“NC Attorney General Josh Stein, who “won” in 2020 by 13k+ votes and possible voter fraud, has added North Carolina to the opposing brief to Texas in the SCOTUS. Stein must be removed from office.”…Citizen Wells

Sidney Powell, in her Georgia rally mentioned NC, her native state, as having experienced voter fraud.

Josh Stein has a potential conflict of interest.

It is also the most liberal county in NC and one of the most suspect for voter fraud.

Neighboring Wake County, location of Raleigh and the seat of NC government went 63 % for Stein.

Does Sidney Powell know something?

From the Amicus brief:

“The District of Columbia together with the States and territories of California,
Colorado, Connecticut, Delaware, Guam, Hawaii, Illinois, Maine, Maryland,
Massachusetts, Minnesota, Nevada, New Jersey, New Mexico, New York, North
Carolina, Oregon, Rhode Island, Vermont, Virginia, U.S. Virgin Islands, and
Washington (collectively, the “Amici States”) move for leave to file the enclosed brief as amici curiae in support of defendants and in opposition to plaintiff’s leave to file a bill of complaint (i) without 10 days’ advance notice to the parties of amici’s intent to file as ordinarily required by Sup. Ct. R. 37.2(a), and (ii) in an unbound format on 8½-by-11-inch paper rather than in booklet form.”

“ARGUMENT
I. The Electors Clause Provides No Basis To Second-Guess State Courts
And Local Actors In Their Interpretation Of State Law.
Texas and its amici, including Missouri and other states (“Missouri Amici”),
contend that by interpreting or implementing state law, state officials and state courts have “encroached upon the ‘plenary’ authority of [Pennsylvania, Michigan, Georgia, and Wisconsin’s] respective legislatures over the conduct of the Presidential election,” thereby violating the Electors Clause. Missouri et al. Br. 5; see U.S. Const. art. II, § 1, cl. 2. That reading of the Electors Clause, however, would upend a century’s worth of this Court’s precedent; render unconstitutional routine and critical election administration; and supplant states’ sovereign power to structure their own systems of government. Indeed, by demanding this Court police state interpretation of state law, Texas’s theory of the Electors Clause would reorder the Constitution and undermine our federalist system.”

The “argument” above is one big Orwellian Lie!

And Josh Stein knows it.

Stein should be removed from office.

Potentially voter fraud got him “elected.” 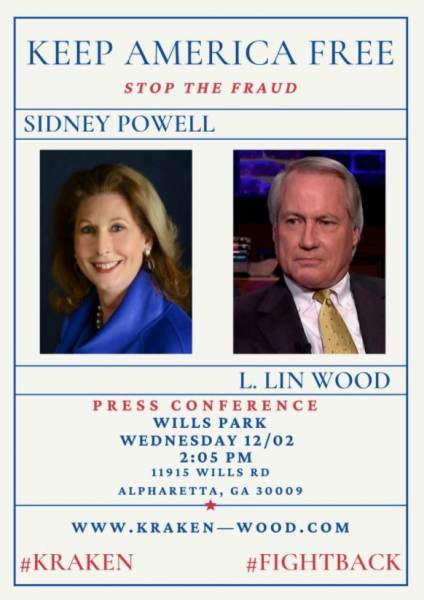