We are also consumers.

Part of the biggest consumer society on the planet.

Ergo we have power.

I am urging you to wield it.

I will help and hopefully be a catalyst for change.

This is something we can and must change.

The power that social and fake news media have over us.

The information we use and need to make important decisions.

Before I begin and destroy it, Facebook was a great idea.

Pretense aside, I have a strong IT background of over 30 years.

My first impression of Facebook when it came out was amateurish.

That is still my opinion.

I am attempting to save my data from Facebook. So far, once again, I am not impressed. More on that effort later.

I am test driving Gab.com.

So far so good.

In the meantime, here is one person’s experience.

“I Tried Getting My Data Out of Facebook Before Quitting. I Even Wrote Code. It Didn’t Go Well.”

Join me in saying: 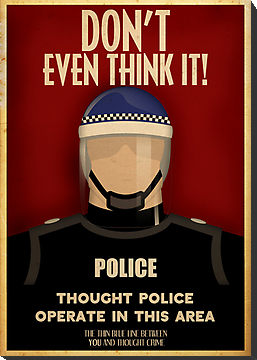