“Citizen Wells bans Twitter for crimes against Americans and humanity not unlike Nazi Germany, Vilifying Trump and supporters instead of Jews

History does indeed repeat, especially for those not paying close attention.

The Thought Police actions of social media entities such as Twitter have been a constant reminder of the Nazi propaganda machine headed by Joseph Goebbels in pre WWII Germany.

Instead of the Jews being dehumanized and villified, Twitter et al have focused on Trump and his supporters.”

“FOR TWITTER’S CRIMES AGAINST AMERICANS AND HUMANITY,

And urges you to do likewise.”

“The Gateway Pundit was banned from Twitter last week after we posted video of vans entering the TCF Center in Detroit on election night and dropping off over 60 boxes of ballots.”

Costs and expenses totaled $3.69 billion, an increase of 19 percent year over year, while revenue amounted to $3.72 billion.

Twitter said that for the first quarter of 2021 it expects total revenue to be between $940 million and $1.04 billion. “As we enter 2021, our objectives are similar to previous years and our success will best be measured by our ability to grow our audience and deliver financial results in line with our guidance,” it said.”

Like throwing water on the wicked witch of the west. 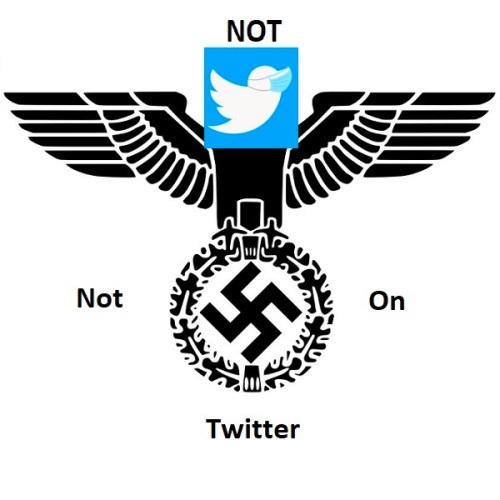