“Shipp says the Democrats know they most likely will not win back the White House in the upcoming Presidential election. Shipp contends, “Their chance of winning in 2020, especially now with Trump’s success, is getting slim, and they are getting desperate. When they get desperate, and they have done this before, I think we can count on voter fraud. They are going to have to use it, and they have used it before. In any event, they have very little chance of winning now, in my view, because the majority of Americans find their platform distasteful. So, I think this (voter fraud) is going to happen.”…Kevin Shipp

” the votes having been ascertained and counted according to the rules in this subchapter provided, the result of the same shall be delivered to the President of the Senate, who shall thereupon announce the state of the vote, which announcement shall be deemed a sufficient declaration of the persons, if any, elected President and Vice President of the United States”…US Code certification of Electoral College votes

Fox News owes every American an apology for the following 2 huge lies:

““According to Associated Press,  over 85 per cent of votes have been counted”

There was a 89% turnout allegedly in WI.

Obviously all of the ballots in AZ have not been counted.

OAN, One America News, a real news organization, has provided a snapshot of the on air announcement of Arizona going to Biden.

The video provides the following data:

Christina Bobb, the OAN announcers states that the percentage of votes in was 73%.

From the Fox News screen we see the following:

The Citizen Wells calculation on November used a higher vote count since more had been counted and the conservative 4.2 number for registered voters to get the red flag of 69%.

Now, let’s use the data from the video screen that reveals the vote count when Fox made the call.

This looks much worse for Fox!!!

What number was Fox using for registered voters?

Did they get it from Fake News Central AP?

“According to Associated Press,  over 85 per cent of votes have been counted” 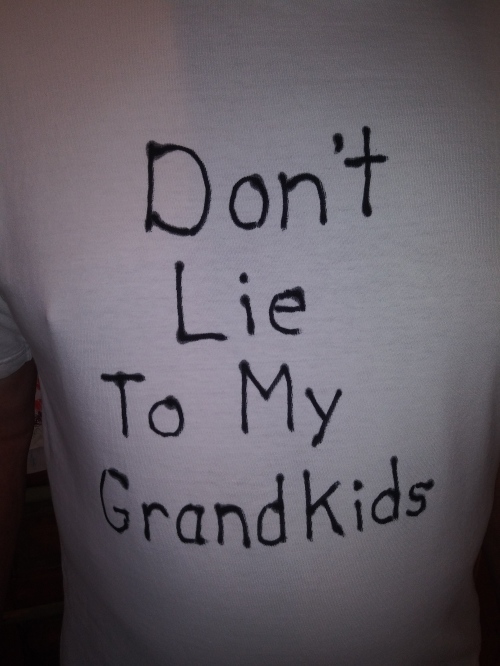