“two papers published May 19 in the journal of Hospital Pediatrics found pediatric hospitalizations for COVID were overcounted by at least 40%, carrying potential implications for nationwide figures used to justify vaccinating children.”...The Defender

“it is universally known that children virtually never die from COVID-19 and given that children have a very strong immune system, they are more likely than adults to have an over-reaction to the shot.”…Dr. Steven Roth

“There is not yet enough evidence on the use of vaccines against COVID-19 in children to make recommendations for children to be vaccinated against COVID-19. Children and adolescents tend to have milder disease compared to adults. However, children should continue to have the recommended childhood vaccines.”…WHO

The U.S. Food and Drug Administration will announce a new warning on Johnson & Johnson’s COVID vaccine saying the shot is linked to Guillain–Barré syndrome. In April, the agency added a warning about blood clotting disorders to the J&J shot.

The U.S. Food and Drug Administration (FDA) is will announce a new warning on Johnson & Johnson’s (J&J) COVID vaccine saying the shot has been linked to Guillain–Barré syndrome (GBS), a “serious but rare” autoimmune disorder. The Washington Post attributed the news to “four individuals familiar with the situation.”

According to The New York Times, the chances of developing GBS after receiving the J&J shot is three to five times higher than would be expected in the general population in the U.S.

About 100 preliminary reports in the U.S. of GBS have been detected after receiving J&J’s vaccine, the Centers for Disease Control and Prevention (CDC) said in a statement to CNN today. Most cases were reported about two weeks after vaccination, mostly in men 50 and older.

The CDC’s Advisory Committee on Immunization Practices (ACIP) is expected to discuss the GBS cases during an upcoming meeting, the CDC said.

GBS is a rare neurological disorder in which the body’s immune system mistakenly attacks part of its peripheral nervous system — the network of nerves located outside of the brain and spinal cord — and can range from a very mild case with brief weakness to paralysis, leaving the person unable to breathe independently.”

From the article: “It’s not surprising to find these types of adverse events associated with vaccination,” said Dr. Luciana Borio, former acting chief scientist at the FDA. The data collected so far by the FDA, Borio said, suggest the vaccine’s benefits “continue to vastly outweigh the risks.””

The statement “continue to vastly outweigh the risks.” applied to the overall population is a lie and they know it! 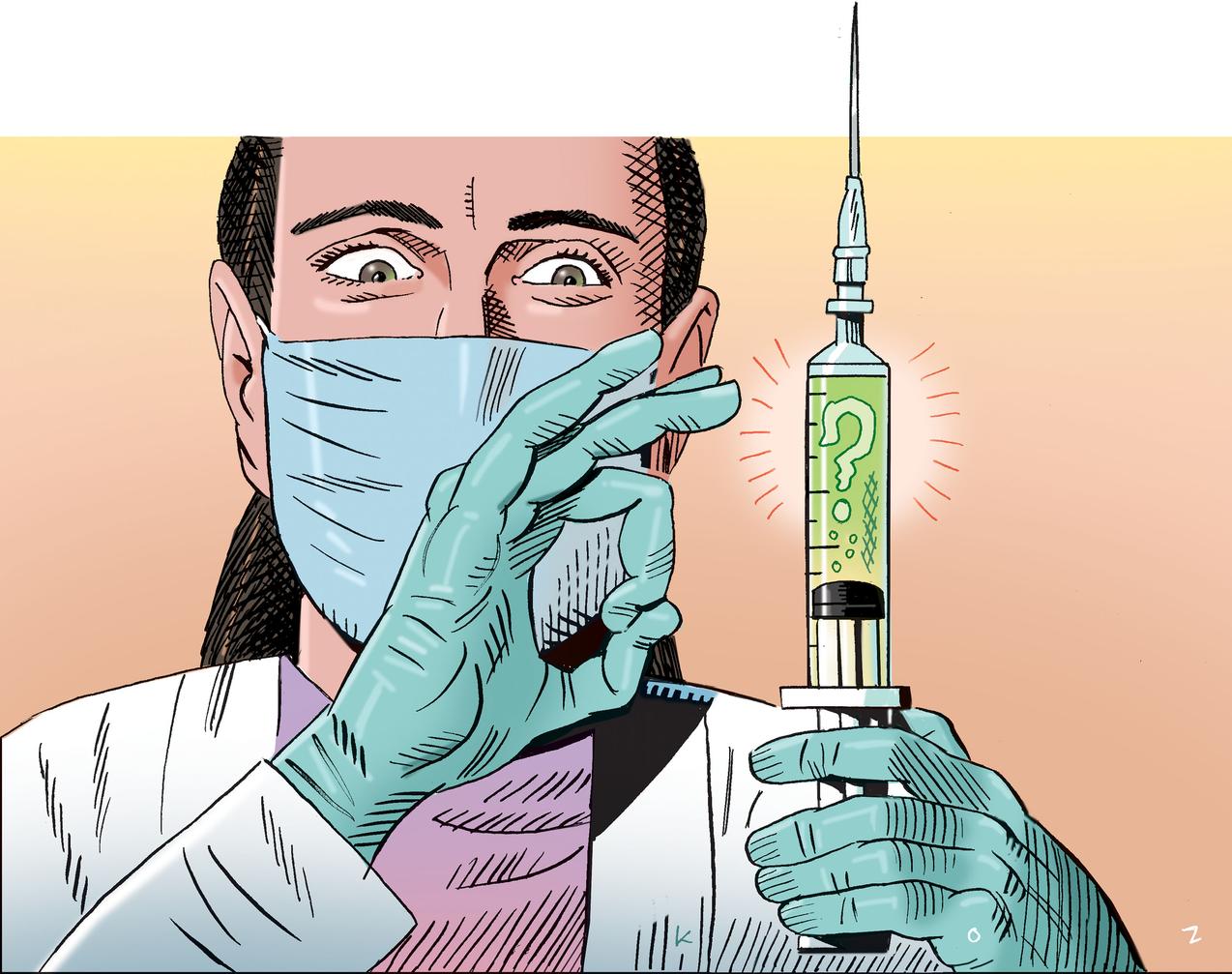 2 responses to “Guillain Barre Syndrome GBS warning added to Johnson & Johnson Covid19 vaccine by FDA, Chances of getting 3 to 5 times higher after vaccination”