“An U.S. Postal Service Insider told Project Veritas founder and CEO James O’Keefe his supervisor instructed mail carriers at his work site here that all new ballot envelopes should be segregated in bins, so that postal clerks could fraudulently hand-postmark them as received Nov. 3.”…Project Veritas

“A group of concerned attorneys from Texas went to Michigan to monitor the ballot integrity. The details in the following video echo what many experienced election night with the sudden jump in Biden votes around 4 AM.”...Citizen Wells November 5, 2020

“And you shall know the truth, and the truth shall set you free.”…Jesus, John 8:32

I Citizen Wells, on behalf of the American public, charge CBS, AP, et al with the reckless act of prematurely projecting Joe Biden as president.

This flies in the face of facts and decent responsible behavior.

Knowing full well what the consequences of their past consistent fake news has had upon the public, including, but not limited to rioting and violence across the nation.

If Joe Biden loses or the results are delayed long enough, protests and violence are a foregone conclusion given the history of the impact of fake news.

CBS, AP, et al ignored and/or did not care about the following important facts:

Those are just the most glaring examples.

There have been computer and software issues in multiple states and half or more of the country uses the same computer software as Michigan.

The election equipment in AZ is an eye opener and will be reported soon at Citizen Wells. 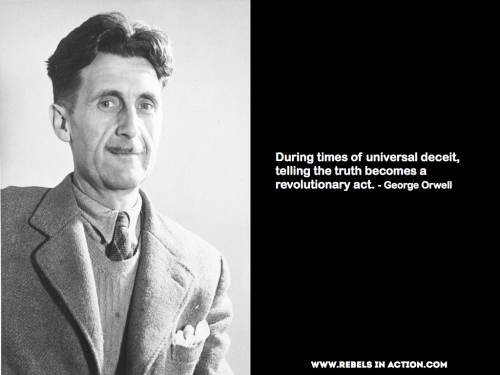