“Everyone who does evil hates the light, and will not come into the light for fear that their deeds will be exposed.”…John 3:20

“The only thing necessary for the triumph of evil is for good men to do nothing.”…Edmund Burke

A 14-year-old girl reported missing from Davidson County was rescued after a shoot-out with officers in Arkansas that critically injured one of them, according to a news release from Arkansas State Police. The suspect, 38-year-old William Robert Ice of Jackson Center, Pennsylvania, later died at a hospital, apparently from a self-inflicted gunshot wound.

The girl, whom police did not directly identify, fled from Ice’s vehicle after the shoot-out and was to be returned to North Carolina today.

An Amber Alert has been canceled for 14-year-old Savannah Childress and her mother, Nicole Childress, told WFMY-Channel 2 that Savannah was found safe in Arkansas. A release Sunday from the Davidson County Sheriff’s Office also indicated the child is Savannah Childress.

The girl disappeared on Feb. 11 and authorities learned she had been speaking online with Ice, according to a Sunday news release from the Davidson County Sheriff’s Office. The sheriff’s office said that the conversations included what detectives considered to be ‘grooming’ techniques and practices, commonly utilized by sexual predators.

According to news releases from the Davidson County Sheriff’s Office and Arkansas State Police, the events Saturday unfolded as follows.

At about 8 p.m. Saturday, two Lonoke police officers recognized a Dodge Durango SUV parked at a McDonald’s restaurant near Interstate 40. It appeared to be a vehicle used in connection with a North Carolina child abduction case.

The officers exited their patrol car and approached the vehicle, where they could see two people inside. The officers ordered the driver, later identified as Ice, to get out of the vehicle. As Ice left the SUV, he aimed a gun at one of the officers and began shooting, critically wounding the officer, according to the release.” 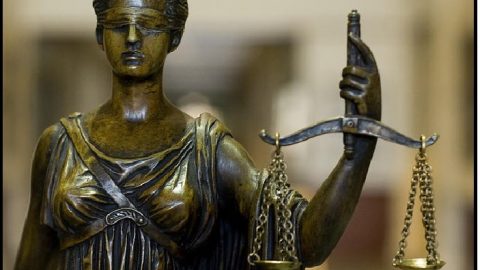