“Cal Cunningham, who is a married father of two, has focused his U.S. Senate campaign against Republican Thom Tillis on Cunningham’s service as a veteran in Iraq and Afghanistan. But Cunningham is evidently engaged in extramarital activity with the wife of a fellow veteran.”…National File October 1, 2020

“Aside from being a Democrat, there was something about Cal Cunningham I didn’t trust. Now I know why.”...Citizen Wells

“The secret of life is honesty, and fair
dealing. If you can fake that you’ve got it made.”…Groucho Marx

“North Carolina-based lawyer Erin Brinkman stated on Facebook that her friend has been having an affair with married Democrat North Carolina Senate candidate Cal Cunningham, a married father of two, since 2012.

The friend was reportedly “devastated” upon finding out that Cunningham is involved in a romantic relationship with another woman, the wife of a U.S. Army veteran, named Arlene Guzman Todd, after National File’s reporting.

Now, Brinkman, a criminal justice lawyer who graduated from Harvard and spent time in North Carolina, says she has a “good friend” who has been in an affair with Cunningham since 2012. Brinkman previously worked on Cunningham’s failed 2010 U.S. Senate campaign.

“He’s been having an affair with a good friend of mine since 2012. Not the woman mentioned in the story. Needless to say, my friend was devastated. But my feeling is, if they’ll cheat WITH you, they’ll cheat ON you!,” Brinkman writes on Facebook. Brinkman does not appear to be partisan, as her Facebook page features a John F. Kennedy quote stating, “Let us not seek the Republican answer or the Democratic answer, but the right answer.”” 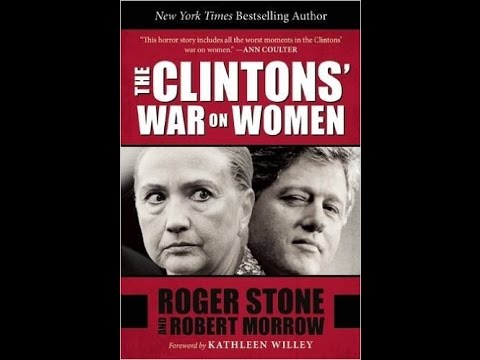