God bless these police officers with a crazed modern day Nazi in their faces.

“White DC protester seen yelling in faces of black cops in viral video: ‘They’re a part of the problem’

A white female protester was filmed yelling in the faces of two black male police officers in Washington, D.C., Tuesday in a viral video that has been viewed more than 2.1 million times, telling them that “they’re a part of the problem.”

The video was tweeted by Henry Rodgers, a senior congressional correspondent for The Daily Caller, who has been covering protests in the nation’s capital since the death of George Floyd in Minneapolis on May 25.

“Why don’t you take off your uniform? Are you afraid of police?” the white woman, wearing a baseball cap and facial covering, yells at two black officers in a police line stretching across the street in the newly renamed Black Lives Matter plaza.

Rodgers, who is filming the altercation, interjects: “I have a question for you. You’re white and you’re telling this to two black police officers? Don’t you see the problem with that a little bit?””

“They’re part of the problem.” Here’s how the woman explained herself to 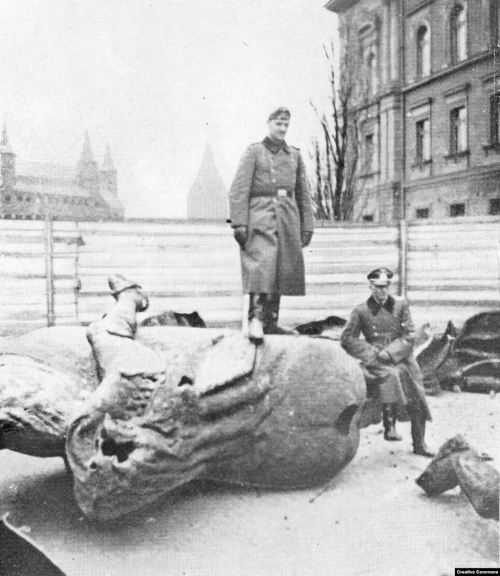