“Freedom is the freedom to say that two plus two make four. If that is granted, all else follows.”…George Orwell, “1984″

3. featured in the video are excerpts from Chanel Rion report on Eric Ciaramella Chanel Rion is the White House correspondent for OAN she is a great Patriot, too! please follow her at
@ChanelRion 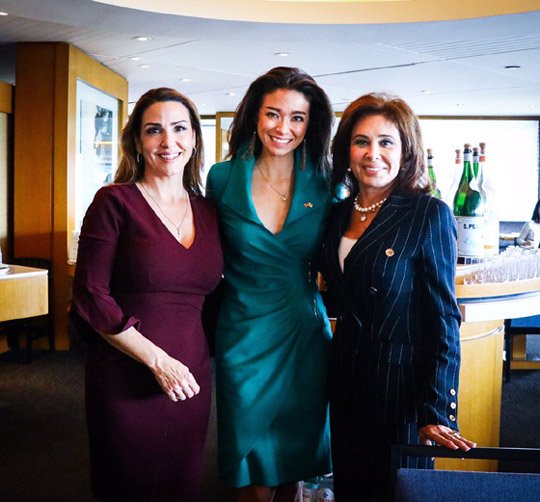 4. this video is the SURPRISE I promised you this morning. The IPOT video is what REAL Journalism is all about. I want to thank IPOT – Sir Patrick – and Chanel Rion for their amazing work! please spread this video Far and Wide…
4
98
206 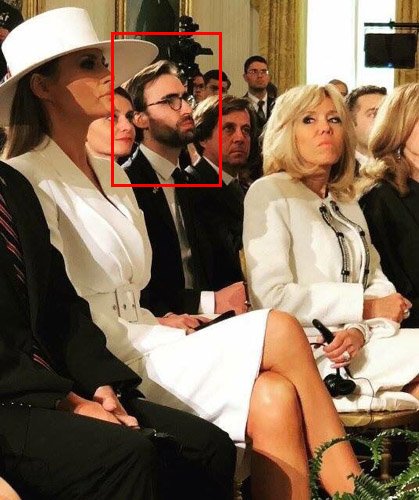 Replying to
@GregRubini
Interesting that he is in this pic. This was used for a meme about the woman giving Flotus the look.
2
4

Replying to
@GregRubini
Excellent, I did not know McMaster played a roll but I knew something was up when he abruptly left and retired from the military. This puts it all together. McMaster must have been a big leaker
“